Here are a couple of comparison  photos showing a miniature from Newline Designs compared to several other manufacturers' figures. 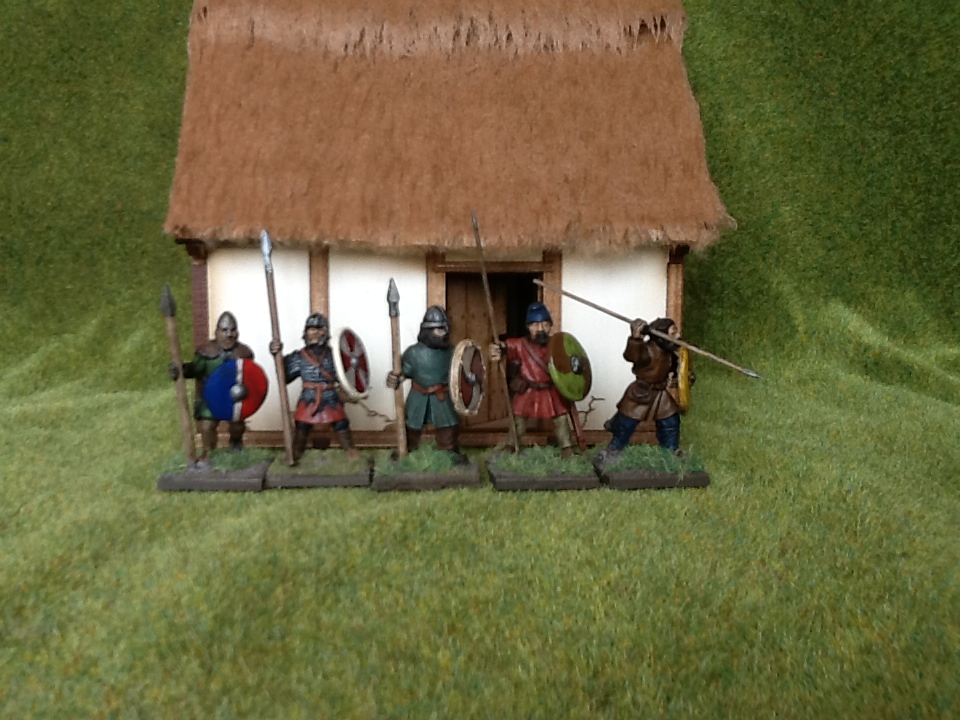 This photo has, from left to right, Newline, Foundry, Redoubt, Tanatus and West Wind. 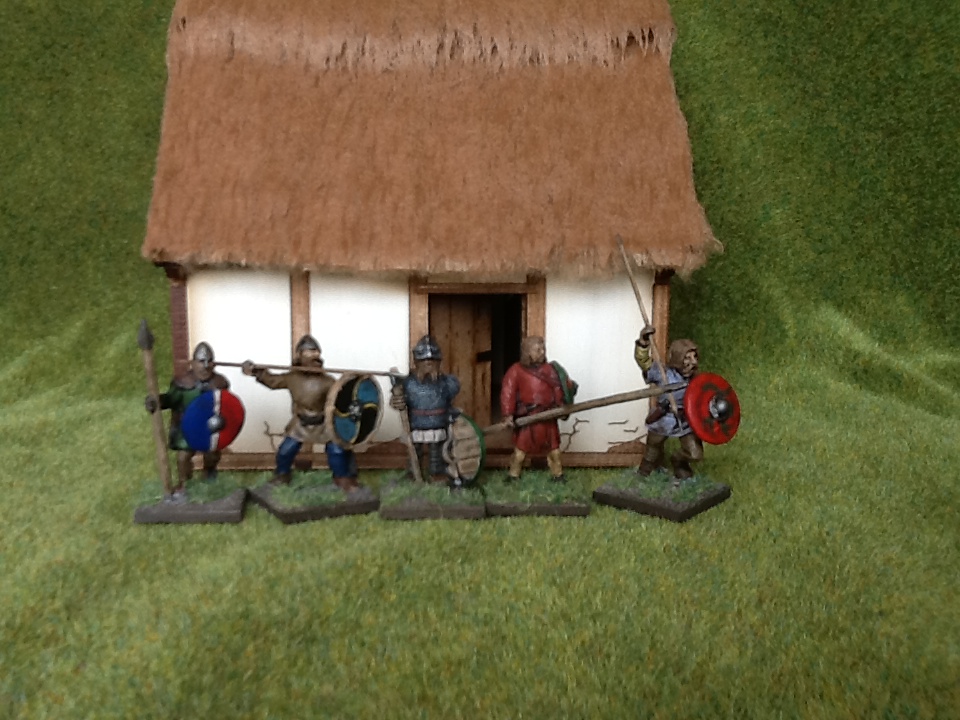 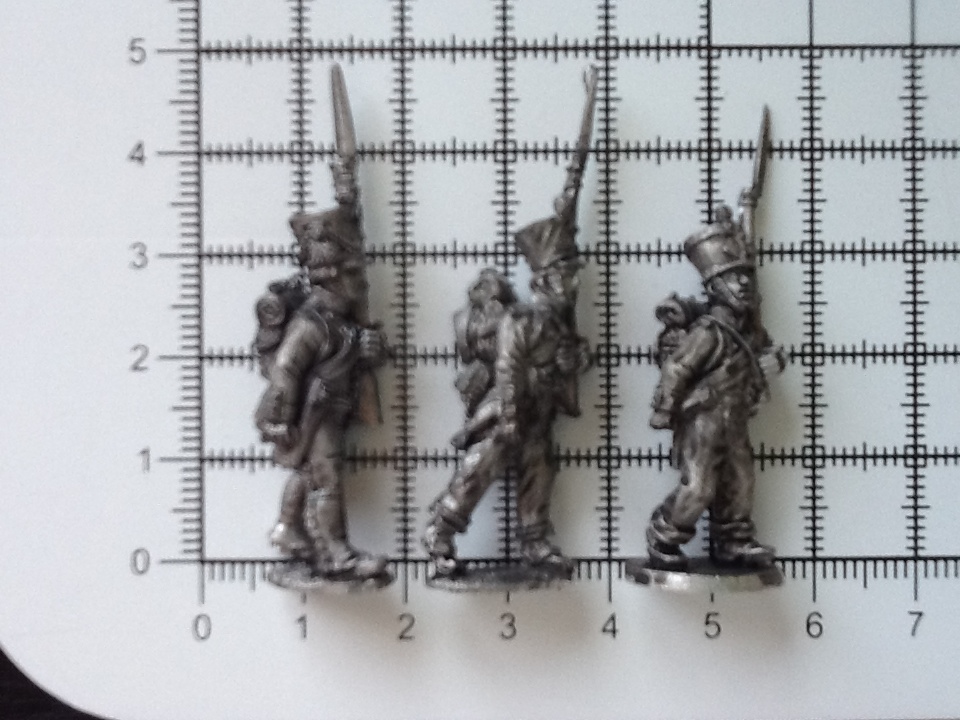 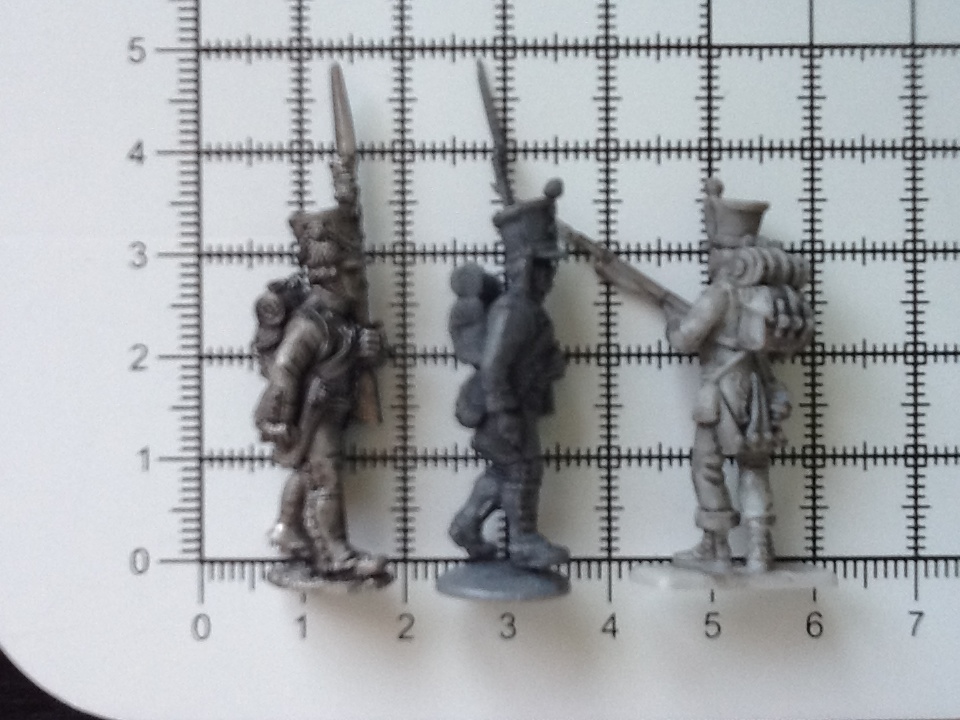 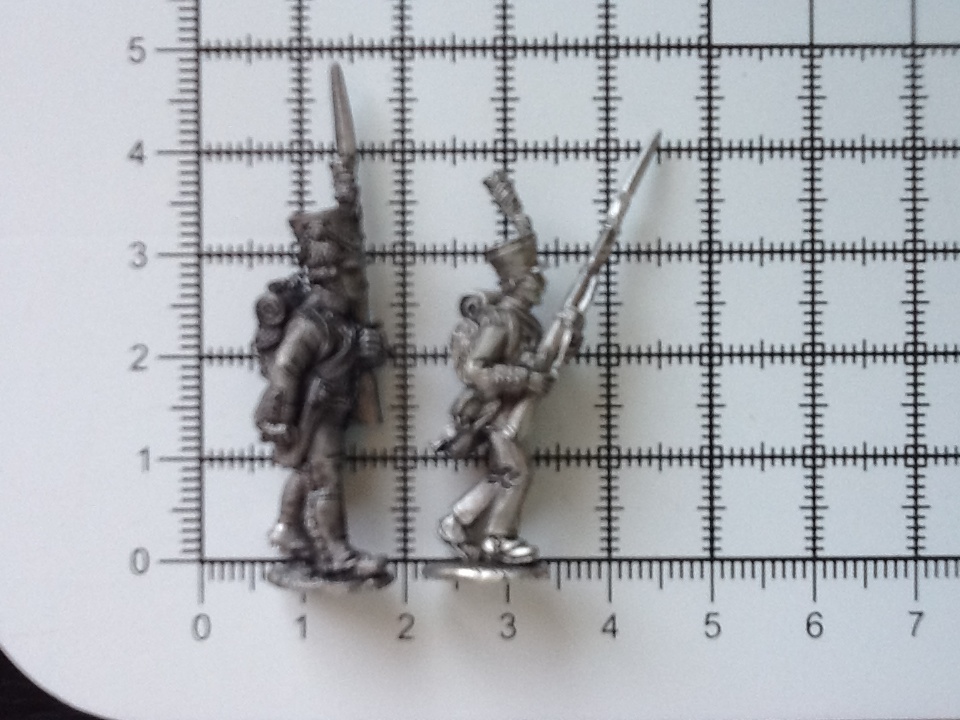