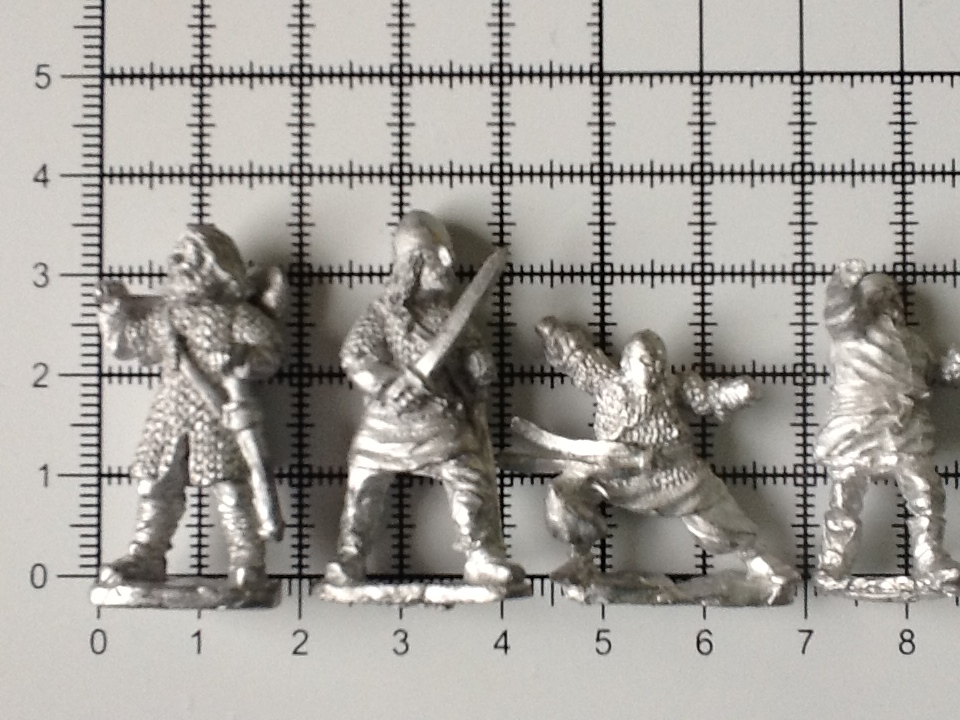 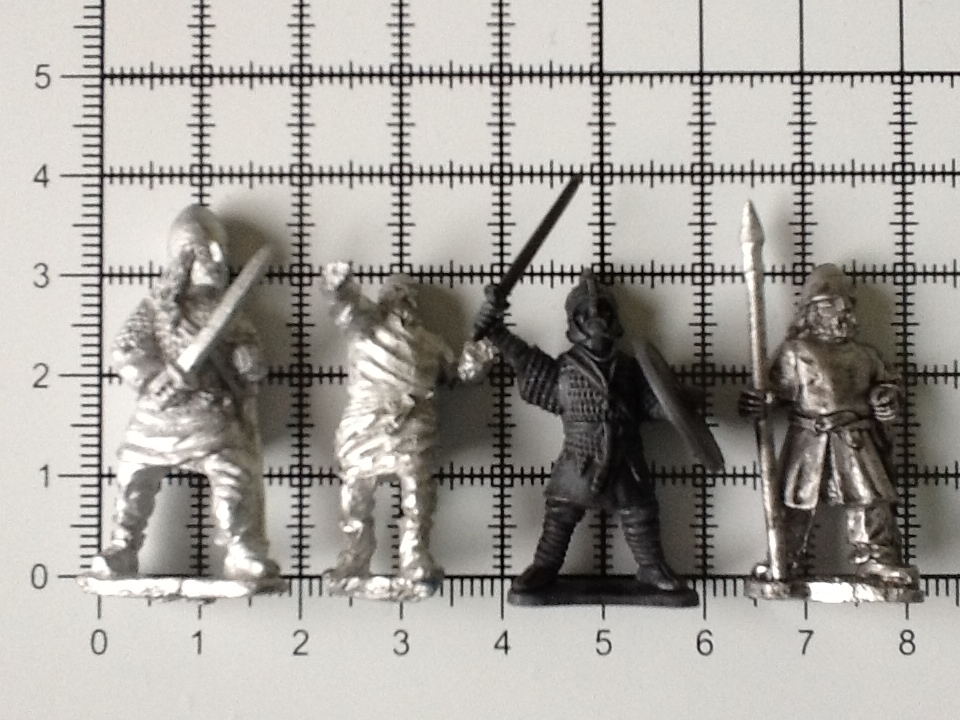 
Some photos comparing Tanatus Miniatures with other manufacturers. The three figures on the left of each photo are the Tanatus fellers... 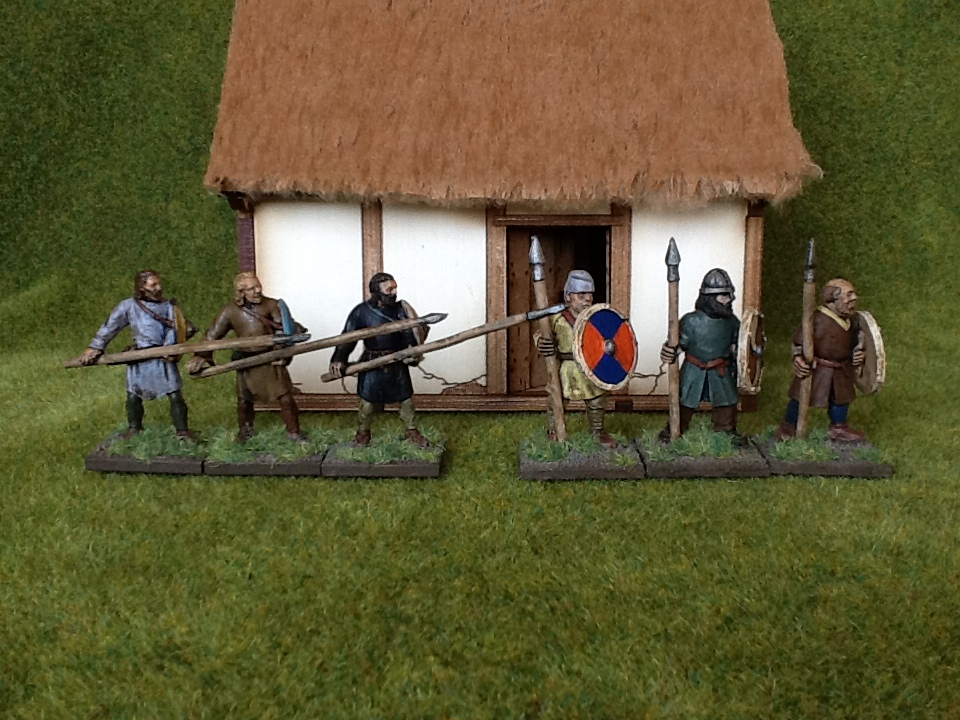 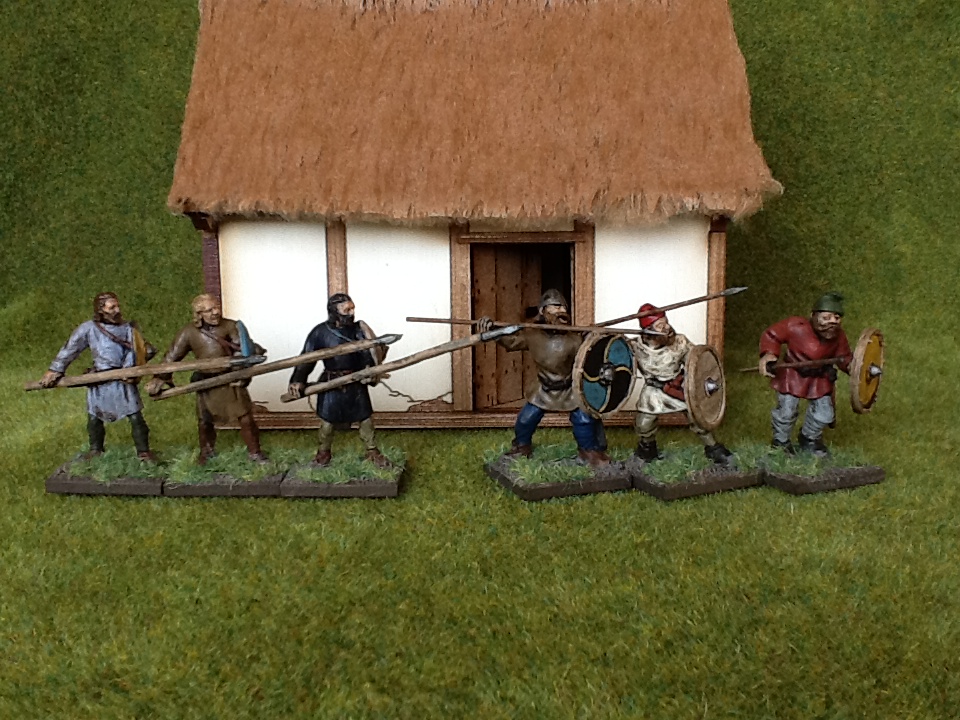 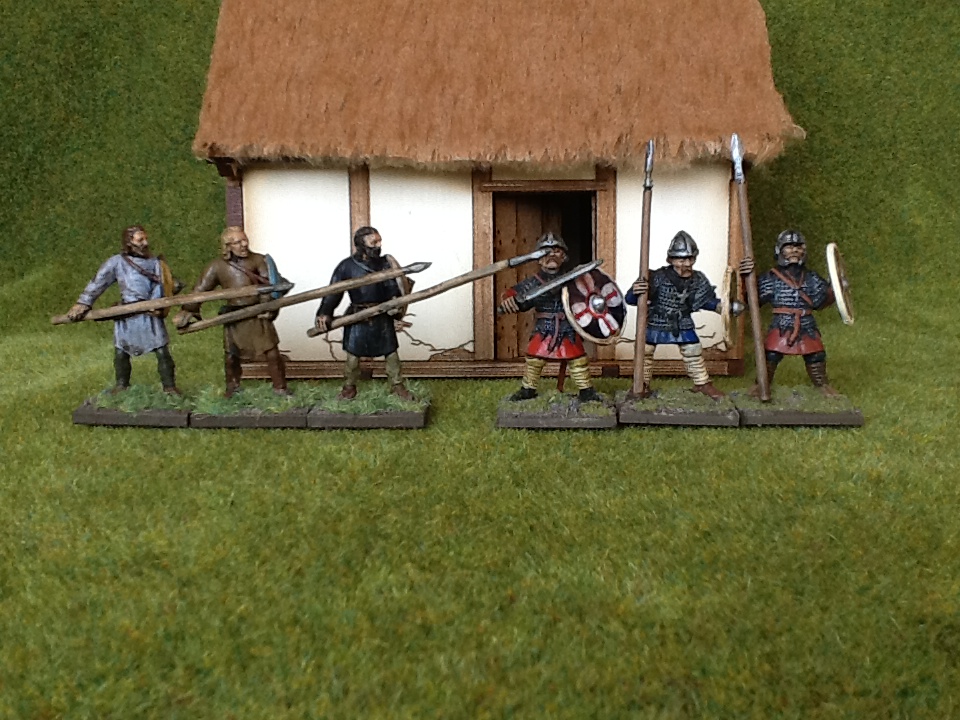 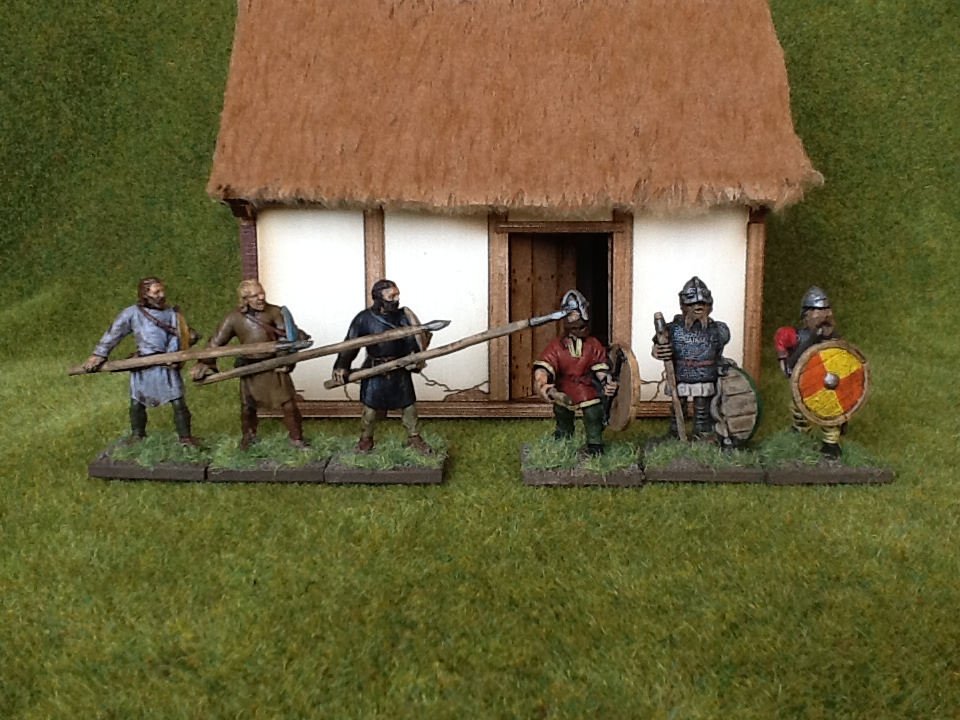 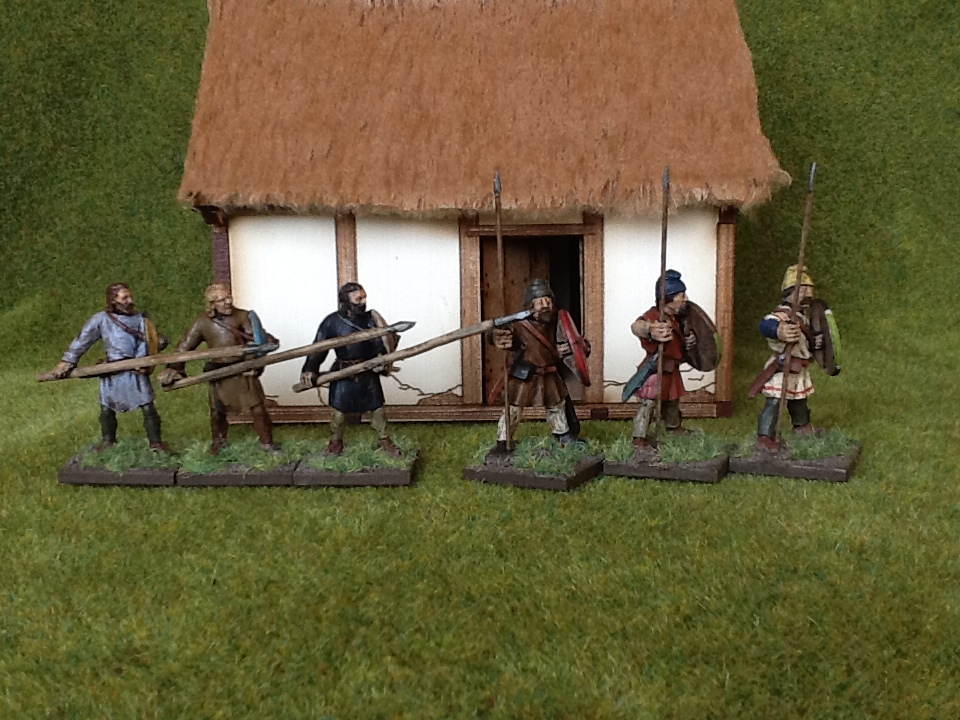 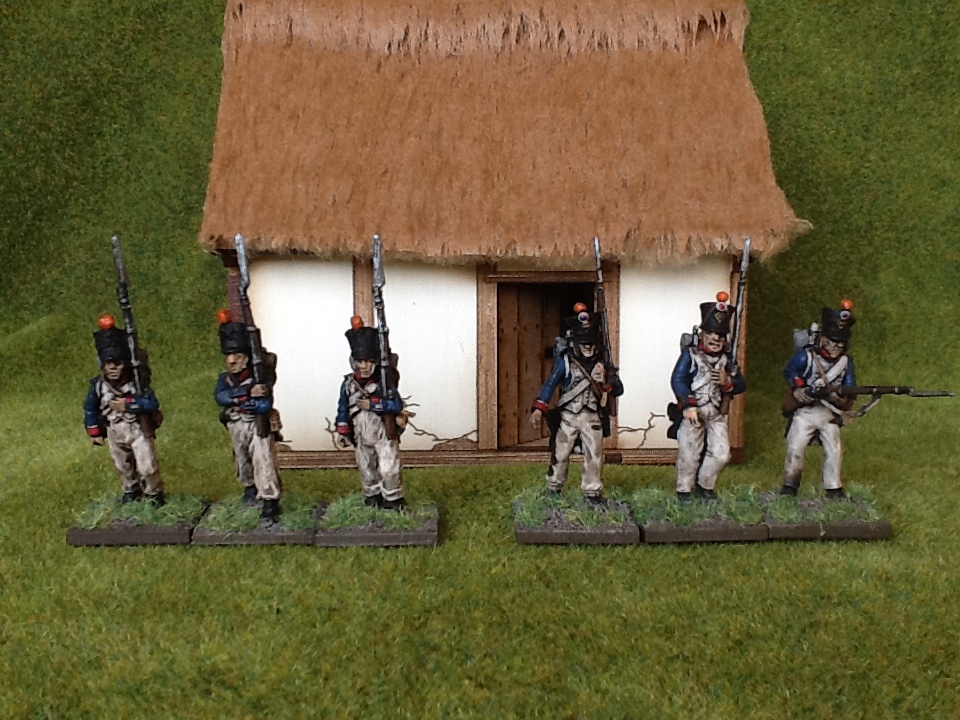 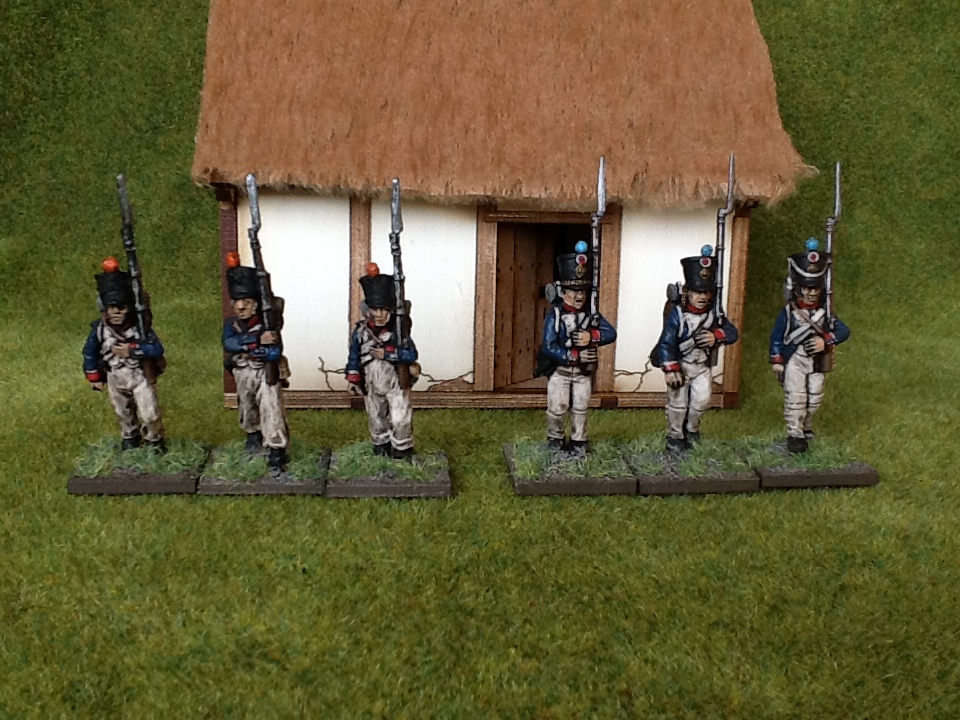