Dixon Miniatures produce a small but interesting range of Vikings. As well as the usual combat poses they also have several 'not in combat' figures. These include women and children and raiders 'liberating' stuff like a goose and a chest.

The figures are fairly tall and chunky, but crisply moulded with plenty of detail. Weapons are separate, but included, while shields are not supplied. 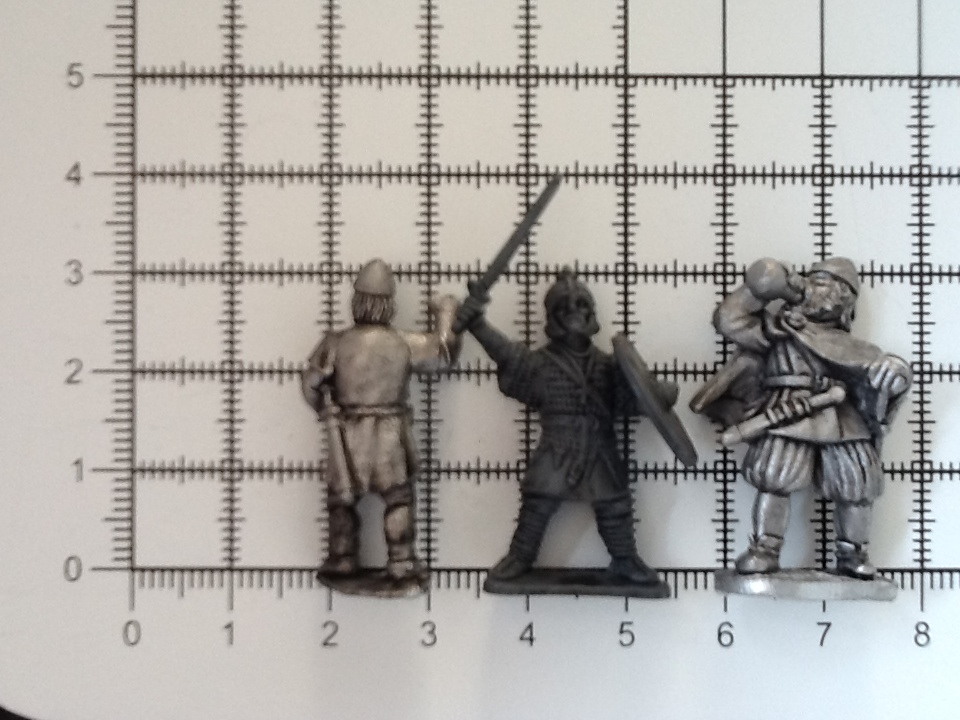 Next up we have, from left to right, Redoubt, Artizan and Dixon 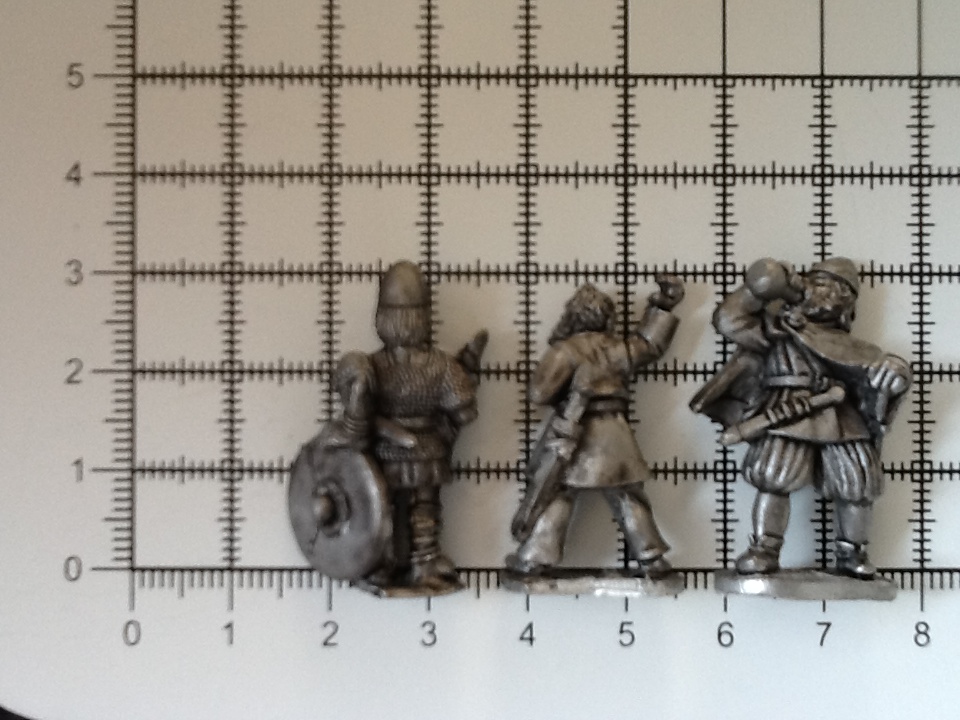 Here, from left to right, are figures from Renegade, Foundry and Dixon 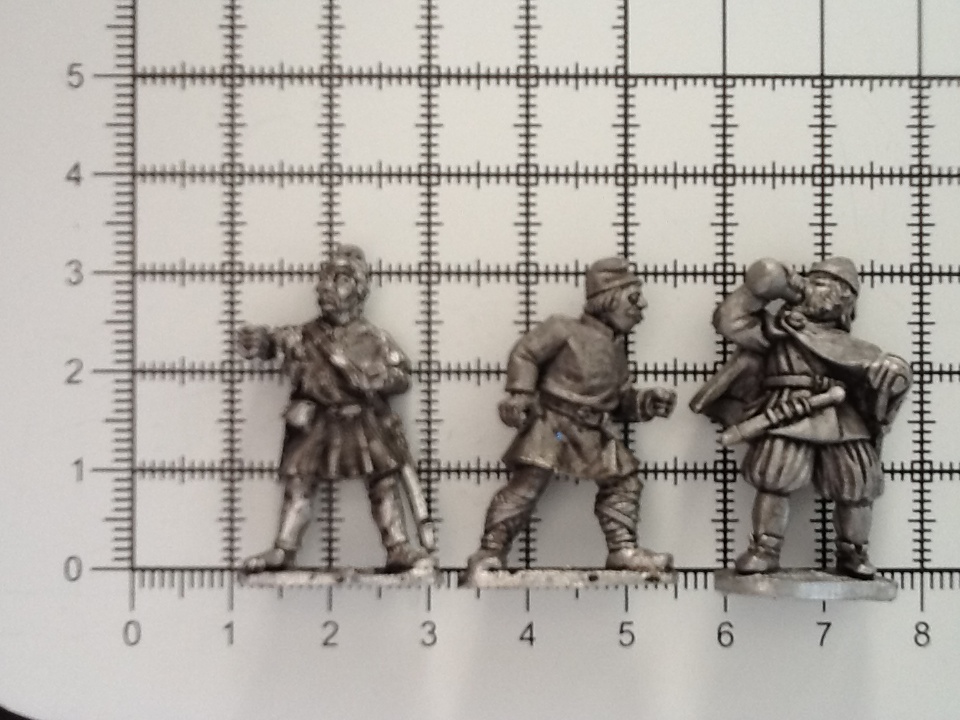 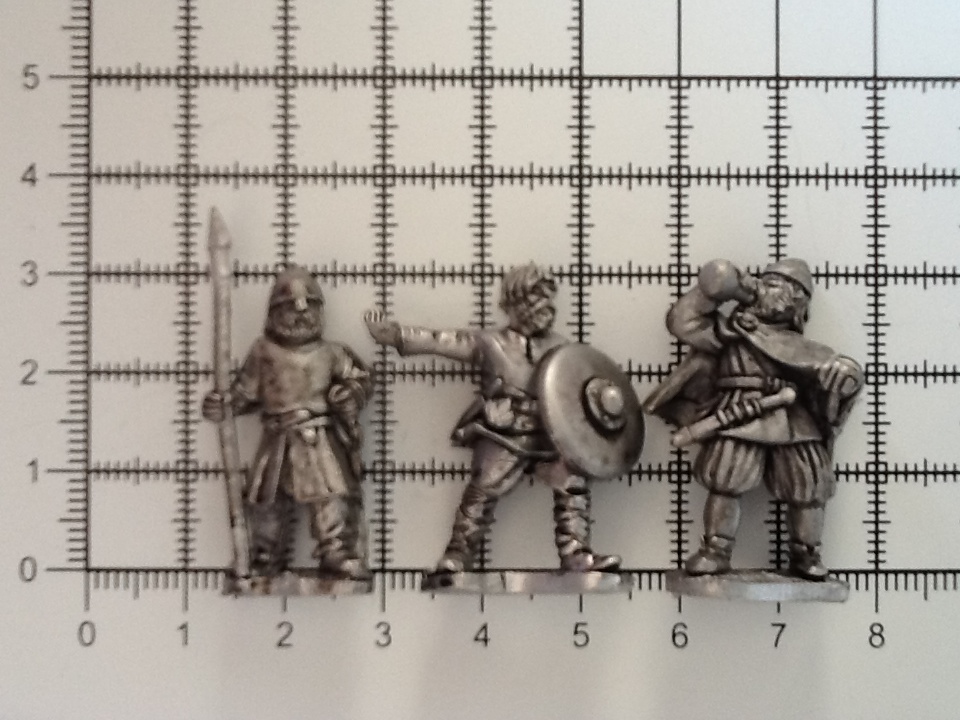 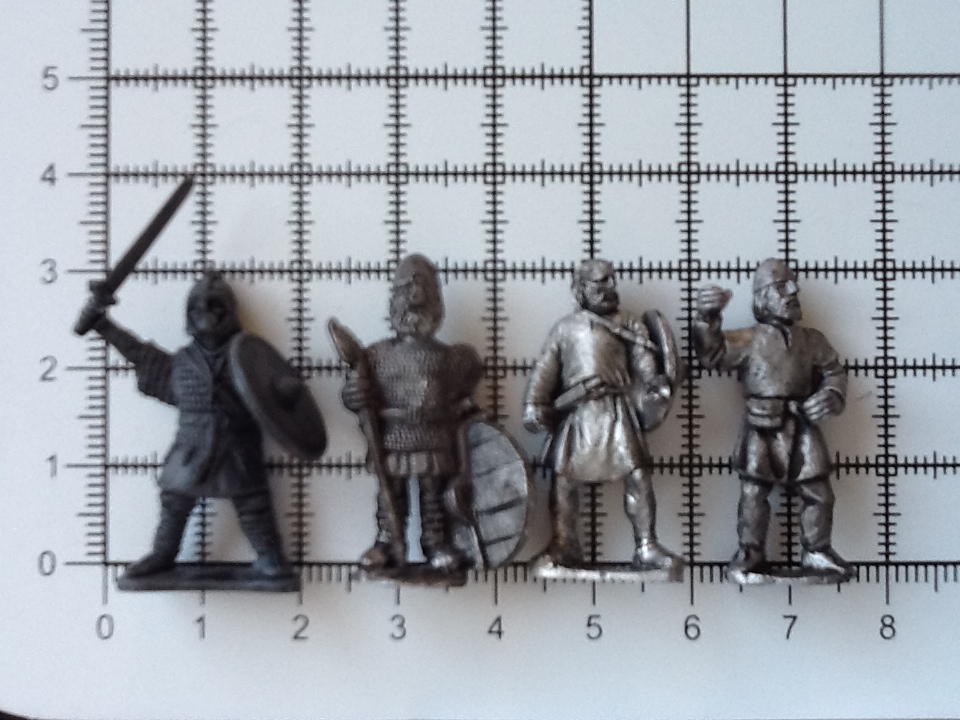 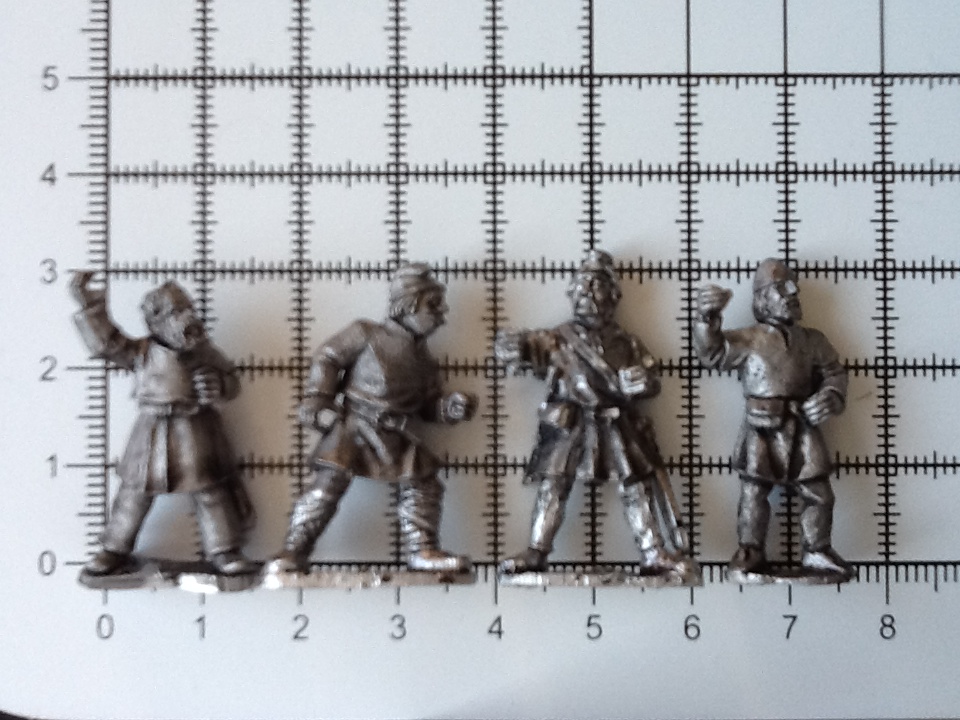 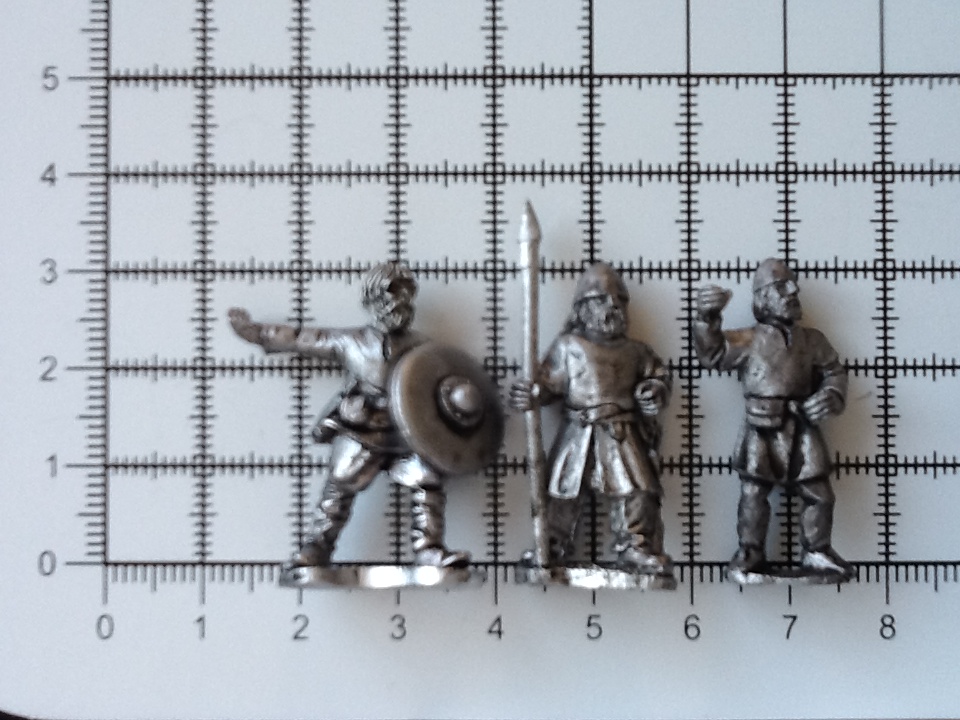