The figures are not as squat-looking as some other manufacturers, being much more anatomically correct.. There is a pleasing amount of fine detail which my photography skills are not good enough to bring out! There was a fair bit of moulding flash on my samples, but nothing that was hard to remove. Spears are separate but supplied in the pack with the figures. I thought they were a bit on the chunky side though. Maybe a move to wire spears would be the way to go?

The Tanatus range is available from North Star Military Figures.

Here are a couple of comparison photos: 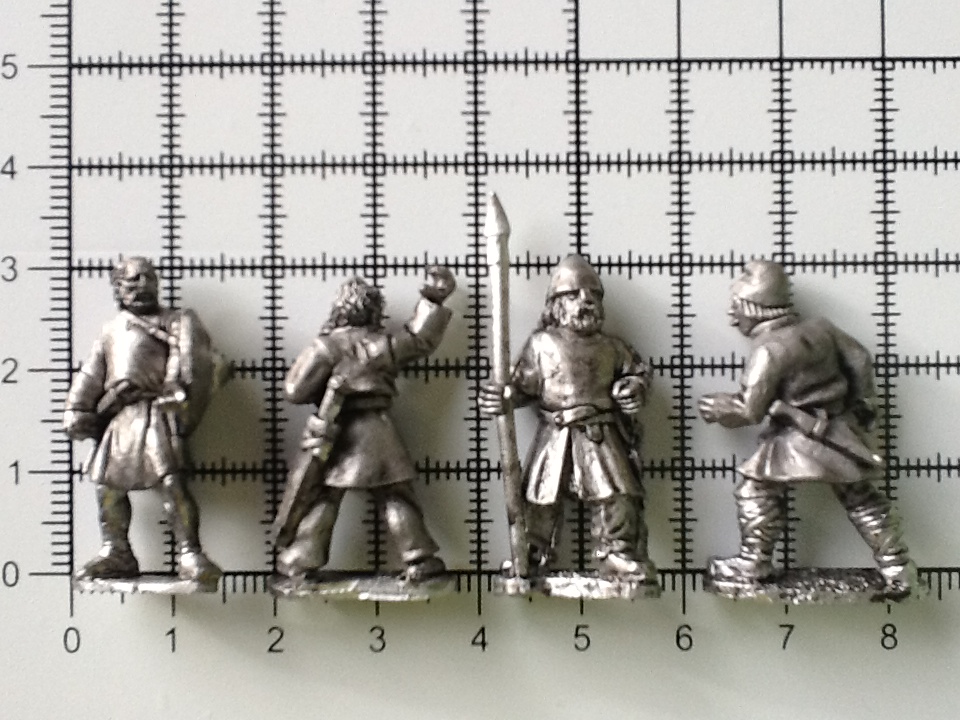 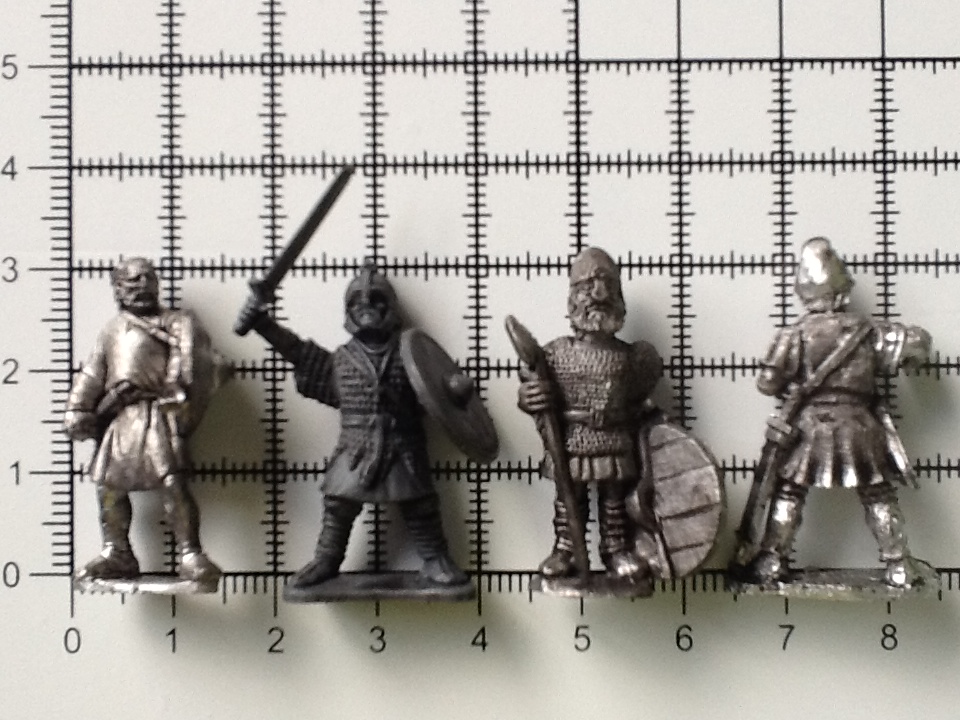